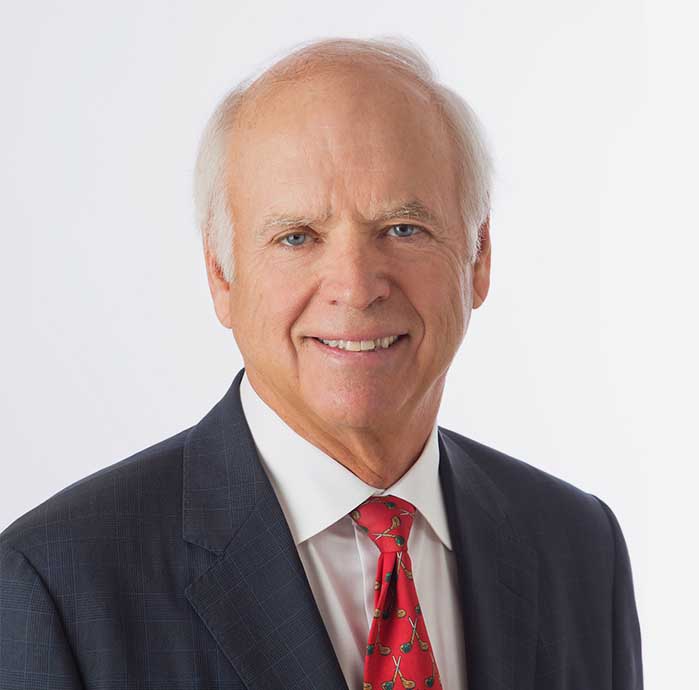 Bill Leslie is a senior litigation counsel at Stewart Esten Law Firm in Barrie. Bill is certified as a Specialist in Civil Litigation by the Law Society of Upper Canada and was appointed Queen’s Counsel by the Attorney General in 1992.

Bill is a graduate of Dalhousie Law School and the University of Guelph. He was called to the Bar in 1974.

In addition to his busy practice, Bill maintains an active role in the legal community, having served as President of the Simcoe County Law Association and Director of the Advocates’ Society. Bill is frequently invited to present at Continuing Legal Education conferences and supports local charities throughout Simcoe County. He received a commemorative medal for the 125th Anniversary of Confederation of Canada in 1992 in recognition of his significant contributions to compatriots, community and to Canada.

Bill Leslie is a Fellow of the Litigation Counsel of America (“LCA”).

Bill Leslie has retired from the partnership but continues to provide his extensive expertise as an ongoing valued counsel to Stewart Esten LLP.

Contact William today and see how he can help with your legal situation.